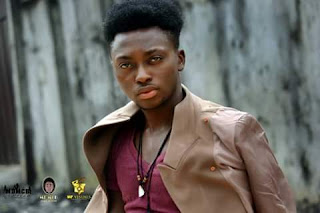 Hey meet smyla originally named ismaila abubakar.A young boy of 18 years old .smyla is a Nigeria artist who sees music as something that brings him constant joy than any other thing.He also believe music is something that makes you feel relaxed and beautiful.

He is also a musician that dosent joke with his passion for music because he  has Made and paid lot of sacrifice’s for music and he believes his music would spread all round to people who would hear and apperciate his song.

He would be one of first talented act to be featured in the Nigeria brewery brand called “hero”. 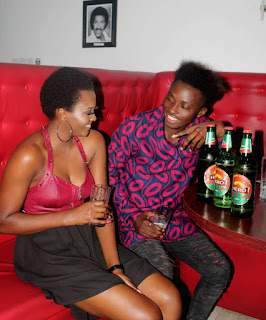 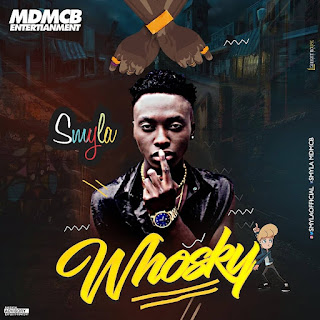